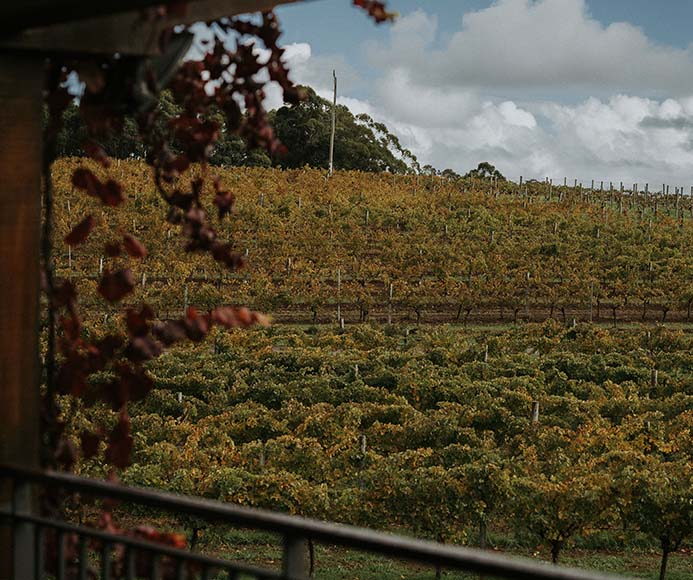 We are thrilled to be named in The Real Review's 2022 Top Wineries of Australia at #30, out of just under 400 Australian wineries which represent, “the peak two percent of Australia’s 2,156 wineries, they’re truly the crème de la crème.”⁠

Now in its fifth year, the ranking is based on the top scoring wines of each winery tasted by the Real Review team. We are humbled to see that our wines are so highly regarded by this team of respected wine critics.

Critic Huon Hooke said, “Heytesbury Chardonnay 2020, a riot of grapefruity local character, led the Vasse Felix troupe this year, hitting a lofty 98 points; Tom Cullity Cabernet Malbec 2018, a highly polished regional style, was just a point behind. The regular bottlings of 2018 Cabernet, 2020 Chardonnay and 2019 Shiraz also contributed solid scores.”⁠
⁠
Vasse Felix was listed among good company, with six of our Margaret River neighbours included - a testament to the quality of wines the region is capable of producing.