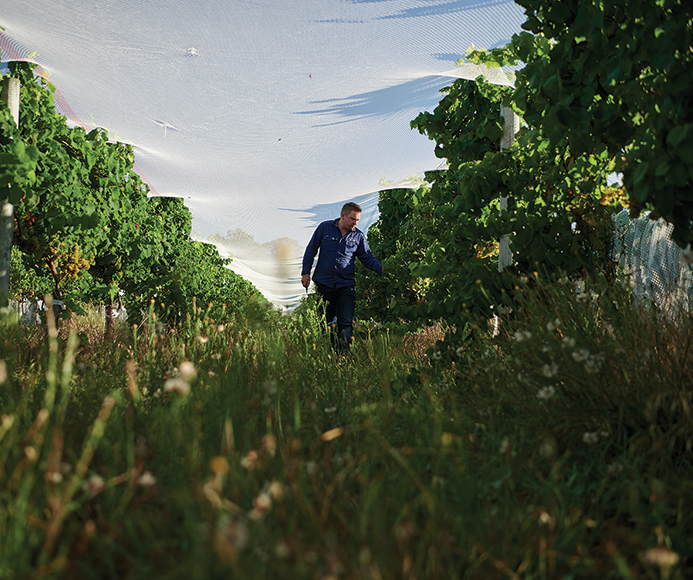 Vintage 2019 was a cool and labour-intensive season where we benefited from precise canopy management and the diversity that comes with having four specialty vineyard locations throughout Margaret River. It is a year for great cool climate chardonnay, concentrated Sauvignon Blanc, spicy Shiraz and aromatic Cabernet Sauvignon.

Cooler than average temperatures during Spring and Summer, coupled with reduced solar exposure and an increase in afternoon humidity during ripening made canopy management critical to mitigate disease pressure and optimise sun exposure for the fruit.

With these conditions, a fastidious and regular leaf plucking program was vital. The success of this enabled us to harvest ripe, clean fruit with slightly lower alcohol and great natural acidity.

In contrast to 2018’s ‘megablossom’ season, Marri Blossom was non-existent throughout the region in 2019, similar to 2015. The resulting bird pressure required the largest netting program ever seen at Vasse Felix to protect the fruit. Harvest timing was similar to the 2017 season, commencing approximately three weeks later than the last 10 year average in mid to late February. Interestingly, the timing is akin to classic Margaret River vintages prior to 2006.

This season the variation of temperature from the north to the south of Margaret River has been more pronounced than recent vintages. As an example, the Chardonnay harvest took nearly six weeks, rather than the usual four. Harvest at our most northern vineyard in Carbunup commenced 13 February.

Chardonnay has a beautiful cool climate style with slightly lower alcohol, high acidity and lovely flavour ripeness. Semillon and Sauvignon Blanc have been quite varied around Margaret River. Sauvignon Blanc blocks that were plucked and allowed to ripen with patience are looking fantastic. Semillon characteristics differ more than ever around the region; from light and herbaceous in the south, through to gentle and ripe in the north. Shiraz has a cool climate spiciness to it, while Cabernet is rather aromatic with well-preserved colour due to no extremes of heat and long ripening allowing tannins to soften. 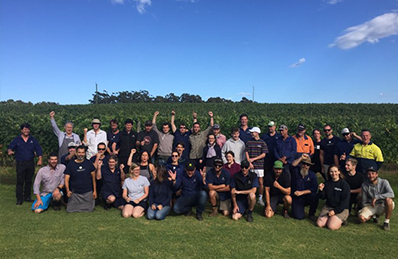 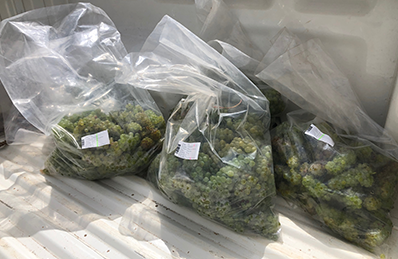 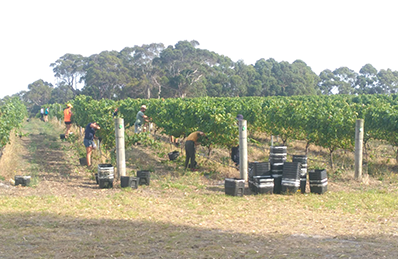 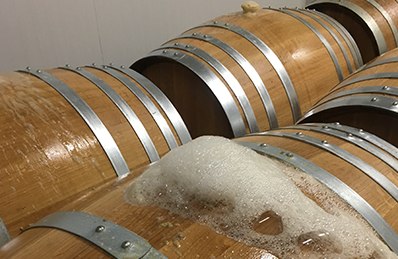