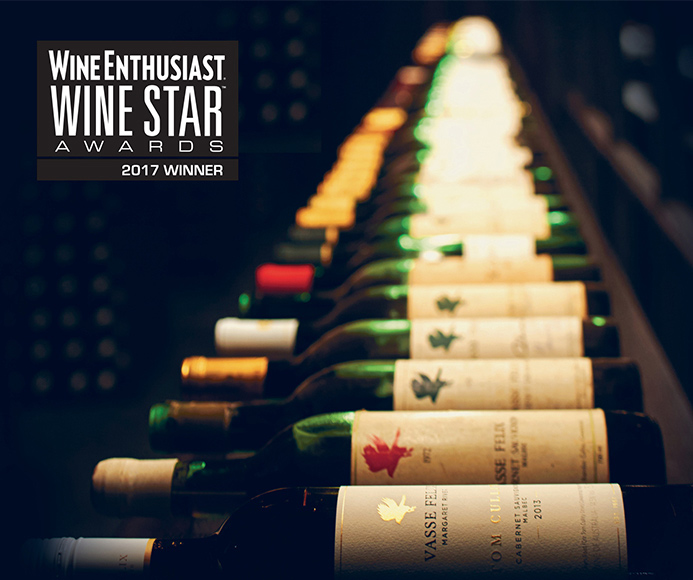 “Vasse Felix has lead Margaret River in quality since the beginning. They have consistently raised the bar for their region with outstanding, long-lived Cabernet Sauvignon and complex, multifaceted Chardonnay. Additionally, the current team with Virginia Willcock at the winemaking helm, continues to take the winery to new heights,” Adam Strum said.

Vasse Felix owner, Paul Holmes à Court, said the award was a tremendous honour and an acknowledgement of every individual who has contributed to the estate’s achievements in its first fifty years.

“We are thrilled to have Wine Enthusiast recognise Vasse Felix and Margaret River in our 50th year. We’ve grown together from a doubtful 8-acre vineyard planted by Tom Cullity in what was then a remote dairy-farming town, to an internationally renowned wine estate in fifty short years. This award belongs to everyone who has worked to make Vasse Felix what it is today.”

Paul Holmes à Court said the Wine Enthusiast ‘New World Winery of the Year’ Wine Star Award was also a timely reminder of how the Margaret River wine region has cemented its reputation for world-class Cabernet Sauvignon and Chardonnay.

“Margaret River’s youth and isolation were once our challenges, but have become our greatest assets. The pristine coastal location, ancient lands and biodiversity of flora and fauna make Margaret River a wine paradise unlike any other place on earth. A run of exceptional vintages since 2007 has seen our region’s wine quality go from strength to strength.”

“The next fifty years at Vasse Felix will be defined by continued investment in wine quality and sustainability, and a serious focus on brand building in major export markets such as North America, UK and Asia,” Paul said.

Director of the Margaret River Wine Association, Amanda Whiteland said the Wine Enthusiast Wine Star Award was a fitting recognition of Vasse Felix’s long-term reputation for quality and its leadership within the local, and Australian wine community.

“From hosting the Regional Chardonnay and Cabernet Sauvignon tastings for local producers, to volunteering on Boards and committees, the Vasse Felix team are fantastic supporters and ambassadors for Margaret River.”

“The USA is a top three market for Margaret River exports and the Wine Enthusiast Award will be a great spotlight for our beautiful Margaret River wine region, and therefore something all producers can benefit from,” Amanda said.

Margaret River contributes just 3% of Australia’s overall wine production, but commands 20% of its premium market. The region’s Cabernets accounted for 41% of James Halliday’s Best of Best by Variety in his 2018 Wine Companion and 25% of its Chardonnays. Vasse Felix’s icon wines the TOM CULLITY Cabernet Sauvignon Malbec and HEYTESBURY Chardonnay were represented in each of these categories.

More information on the awards can be found here. 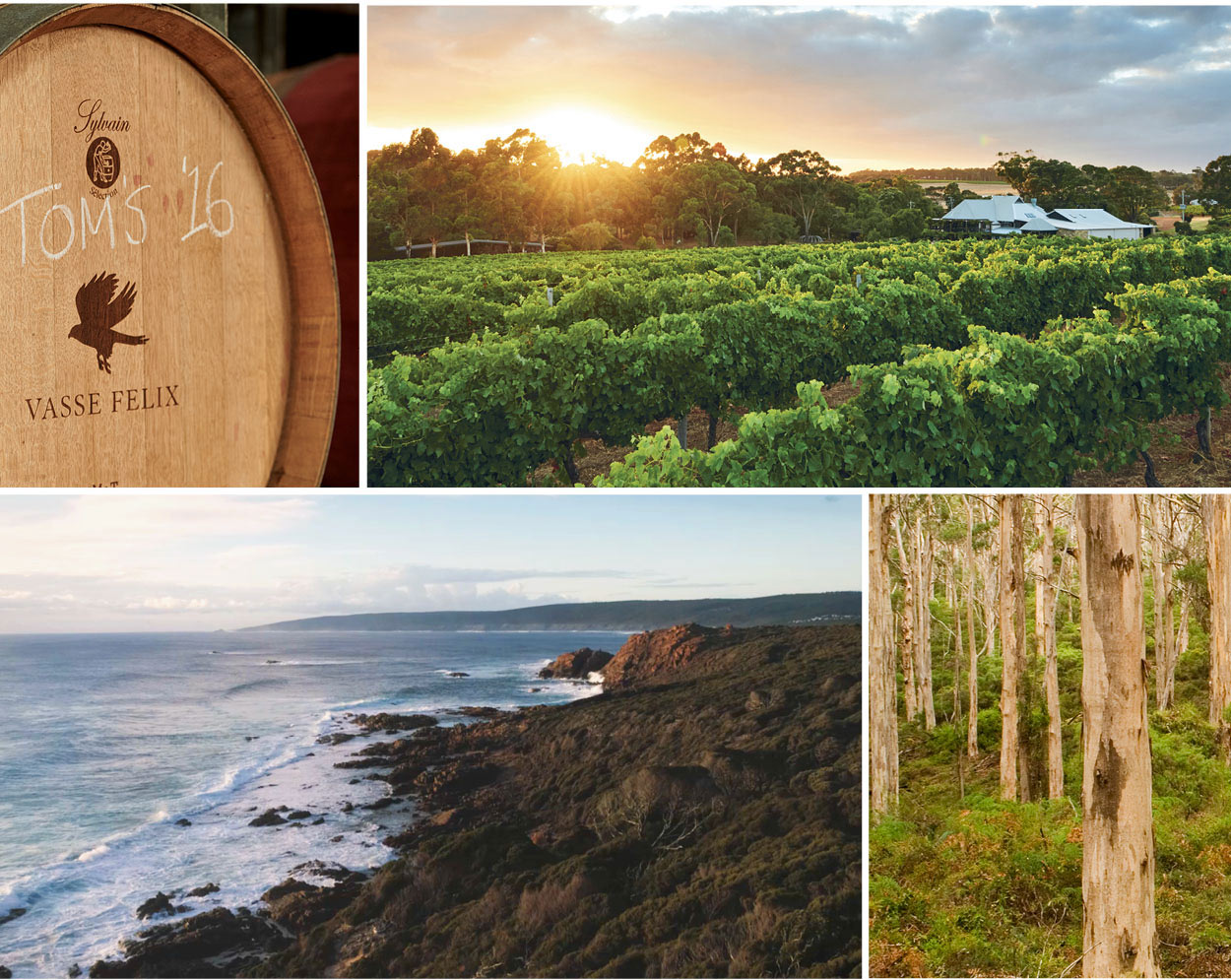