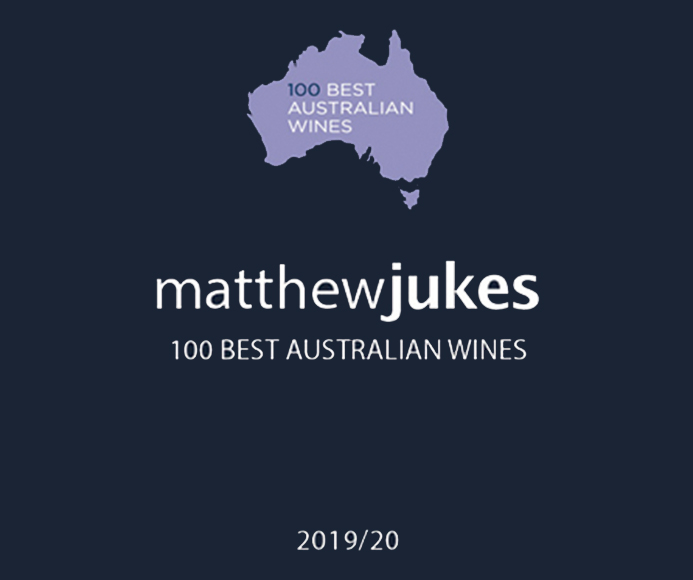 Both Vasse Felix Icon wines have been included in Matthew Juke's 100 Best Australian Wines 2019/20, announced in May, at Australia House in London. Vasse Felix was also included in his Top 40 Wineries, based on those whose wines have featured the most in the list over the last 16 years.

2015 TOM CULLITY
“This wine has hit the high notes three years in a row now in 100 Best and so in spite of its short time on earth, I think I can safely say that it is an instant classic! Tom Cullity is a wine which packs an awful lot of class into its frame and at no stage does any element of its flavour seem over-worked or out of shape. It manages to bring a lot of complexity into its perfume and palate, too. Classical terms like cigar-box and graphite always pop up in my scribblings, but it is the sexiness of the fruit and the magnetism of the flavour which I find so enthralling. Let it open up over five or even ten hours and you will see that for a medium-bodied red wine, there is a phenomenal amount of complexity and distinction on display. Put it up against any Cabernet from anywhere on earth and this wine will look dashing and worthy of serious consideration.”
Matthew Jukes

2017 Heytesbury Chardonnay
“This is an even more layered and expressive wine than the awe-inspiring 2016 and it always amazes me when a wine doesn’t just remind you of its class and integrity when you taste it, but it actually raises its own bar and redefines its potential. Of course Heytesbury is a great wine. Since the superb 2012 it has rocketed, but this 2017 is something different. The fruit is identifiable as ‘Heytesbury-style’ but it is the incredible oak delicacy, fascinating powdery texture on the finish and the ethereal lightness of touch throughout which makes this wine so enchanting. Heytesbury has not been a wine I have written the word ‘finesse’ about before. It is now.”
Matthew Jukes

In other awards news, the 2017 Heytesbury Chardonnay recently won a Platinum Award and 98 Points in the 2019 Decanter World Wine Awards. Selected from over 16,500 wines from 57 countries and judged by more then 280 wine experts, this award is an incredible honour.