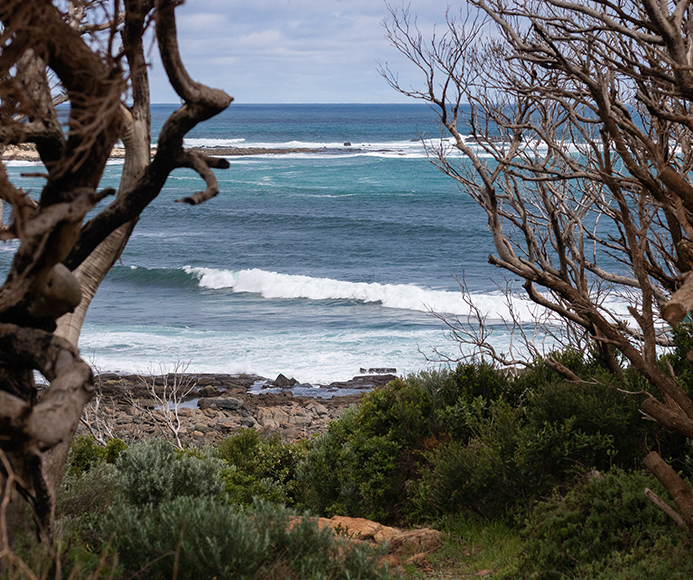 The secret is out, Lonely Planet has named our Wine Paradise - the Margaret River Region and the Great Southern the 2019 Number One Destination in Asia Pacific!⠀

And here is why:

"Take one look at Meelup Beach and you’ll wonder where it’s been all your life: the West Australian bush parts to reveal ocean the hue of a Bombay Sapphire bottle, which is typical of the coastline stretching from Margaret River to the state’s south. Beyond the sand, some of the country’s slickest wineries, breweries and restaurants lie between tracts of tall-tree forest and kangaroo-dotted farmland.

Read more about the award here.