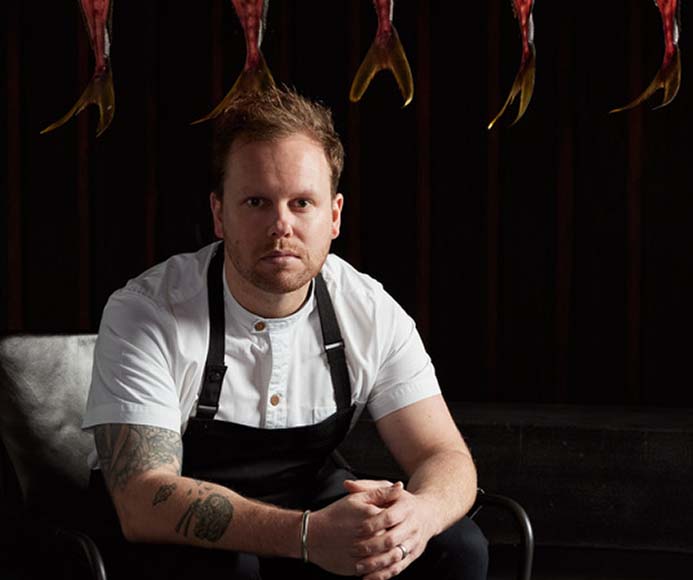 Vasse Felix Head Chef, Brendan Pratt spoke to John Lethlean on the sustainable practices of Australia's leading restaurants, and how using 'waste' from one dish can be used to enhance another, adding layers of intrigue and unexpected dimensions of flavour and texture. 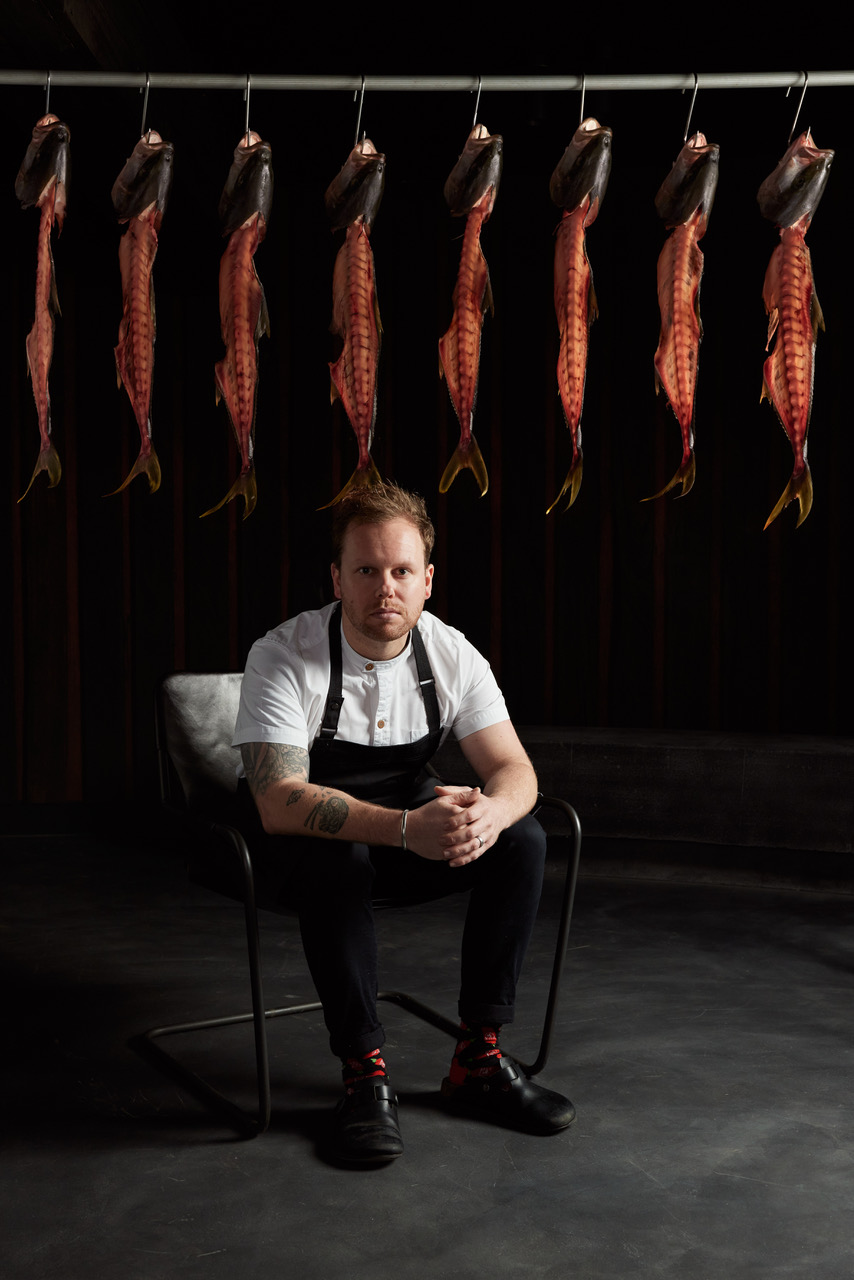 "Being in a remote location, where suppliers need to be managed carefully, Brendan Pratt in Margaret River takes some fairly innovative ideas to the concept of utilising as much of his raw produce as possible.

In the Vasse Felix kitchen, Pratt takes whole eels, for example, using the flesh to make a sauce and the skin, bones and head to make a garum, or fish sauce, which he uses to season dashi.

With whole Patagonian Toothfish, caught in the sub-Antarctic by Perth seafood company Austral, Pratt dry-ages, and then smokes the frames before breaking them down to cook with Japanese ingredients to make a tare, or dipping sauce. Beef fat, rather than being discarded, is used to make various butters and sauces.

“Quite often this process opens our minds up to new ideas of luxury,” Pratt says, “as well as adding more incredible flavours and textural elements to our dishes.

“Often the so-called ‘waste’ from preparation of one dish feeds into another.”

Restaurant customers, he says, need to ask more questions about where and how what they are ­eating has been sourced, prepared and treated.

“Knowledge is power,” he says. “And if more customers demanded better and were understanding of the costs to a business to exercise an environmental conscience, we might be able to effect change a lot faster.”